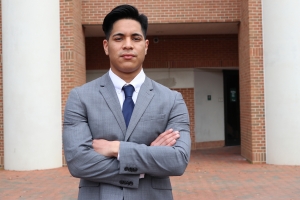 A Belk College of Business student is spending his summer learning the inner workings of the financial industry on Wall Street in New York City after being selected for a highly competitive scholarship program.

Kevin Briones-Tristan, a junior economics major from Greensboro, is participating in the RBC U.S. Pathways Program, which aims to expose traditionally underrepresented undergraduate students to careers in finance, as a global markets analyst.

Briones, whose parents immigrated from Mexico, is the first in his family to attend college.

The internship program is also a big milestone for his family: He’s the first in his family to hold a white-collar job. Since age 15, he has spent his summers helping his father hang sheetrock. He says this work made him even more determined.

“After long, hot days with nights spent in a hotel, I knew I wanted something better for my life,” Briones says. “My father did not have the chance to get an education as he dropped out in the third grade. So he told me to take school seriously and get a job in an office with AC. My mother also told me to work hard now and relax later once I made it. I still live by their words every day."

Briones says through the program he has been able to sit down and talk with several Wall Street veterans.

“A piece of advice I keep hearing is that any smart kid can learn the job, it’s really about those who can put in the work and have the drive and ambition,” he says. "The RBC U.S. Pathways Program has made me even more determined to put in the work needed to succeed."

During the spring semester as a full-time student, Briones worked two jobs, on campus in the Cato College of Education helping graduate professors compile data, and off campus as an analyst assisting loan officers at Movement Mortgage.

“I leverage my outside experiences to help students at UNC Charlotte,” Briones said.

Soaking up information is important to Briones who in his limited downtime takes seminar classes to learn more about the finance industry.

“I want to help immigrant kids like me to have a better life,” Briones said. “I can’t wait to see what the future holds.”

This is just one of several recent accomplishments for Briones, a student in the Business Honors Program and president of UNC Charlotte’s Alpha Sigma Phi chapter. He was one of 200 students from across the nation chosen from over 1,000 applications in December to attend the JP Morgan Chase & Co. HBCU and HSI Leadership Conference, an immersive program that provides mentors in banking and networking connections.

Briones says he was encouraged to apply for the RBC scholarship by BHP student Adonis Abdullah ‘21, who was selected in 2019.

“Belk College is giving me the resources to be a great all-around student,” Briones said. “Professional development workshops, community service endeavors, and exemplary professors are actively getting me closer to achieving my goals. If it wasn't for the Belk College of Business, I would've never met Adonis.”

With nine undergraduate majors, the Belk College offers one of the largest and most diverse programs in the Carolinas. Learn more about the programs offered.

Green and Gold Drive Business
Established in 1970, the Belk College of Business at UNC Charlotte offers business education programs at the undergraduate, master’s, doctoral and executive levels. The Belk College is one of the Carolinas’ largest business schools, with more than 4,600 students, nearly 100 full-time faculty, and more than 33,000 alumni. Accredited by AACSB International, the college is committed to building strong partnerships in the greater Charlotte region and beyond as North Carolina's urban research business school. Learn more about how the Belk College is driving business at belkcollege.charlotte.edu, and on LinkedIn, Facebook, Twitter and Instagram. 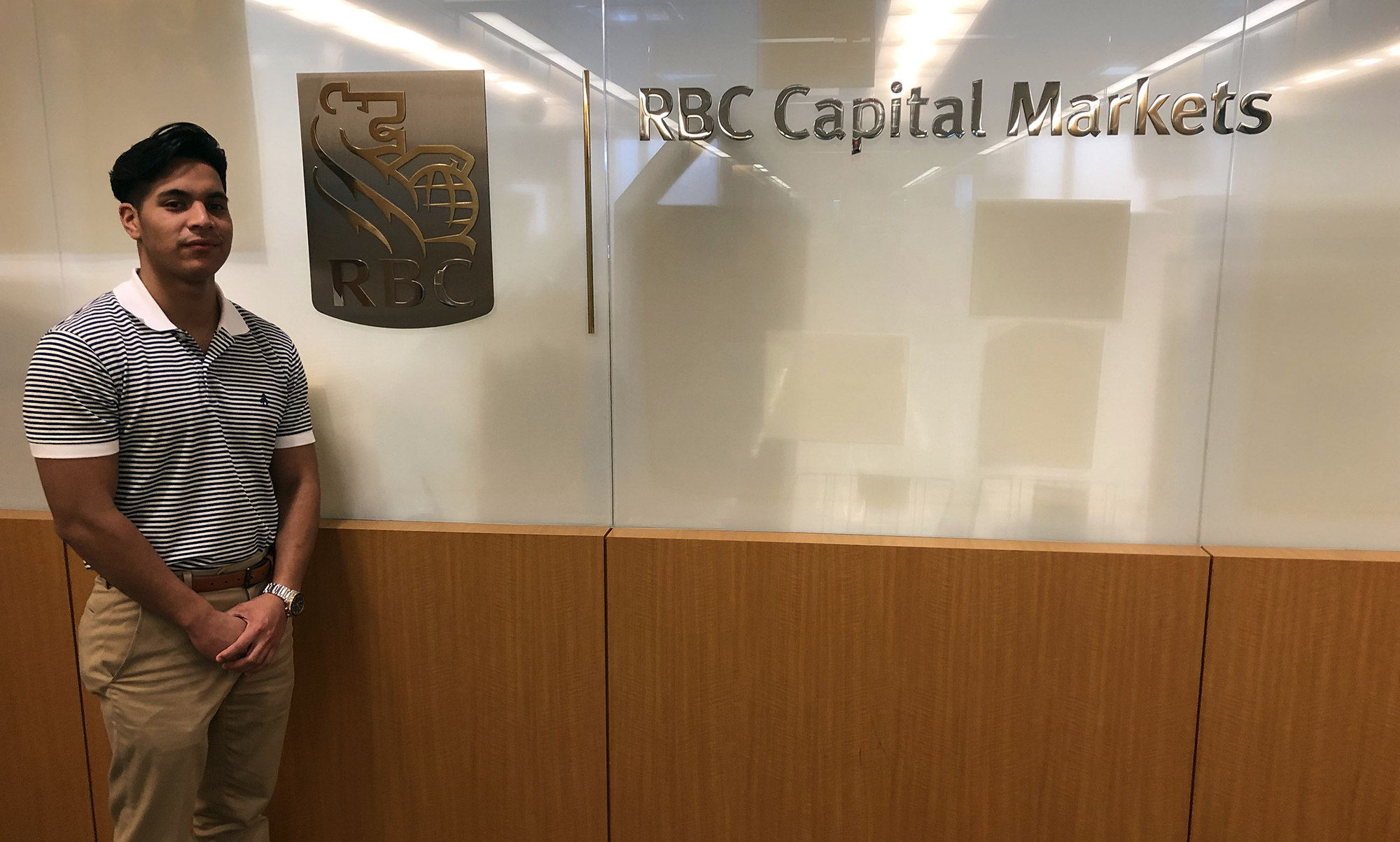